Nachume Miller (1949–1998) was a German born artist who immigrated to New York City in 1974, where he made a name for himself in the American Modern Art scene.

Miller’s parents were both Holocaust survivors. They were separated from each other during World War II; his father was a captain on the front lines of the Russian Army and his mother took refuge with a Christian family in Lithuania. Both eventually escaped the Nazis, re-united in Germany, and fled to Israel. Nachume was born during their voyage, in Frankfurt, Germany, on January 28, 1949. He grew up in the town of Holon, Israel.

As a child, Miller excelled in painting. He was inspired by his father, who spent most of his days carving wood sculptures of Cubist human forms. By the age of 16, Miller was painting elaborate surreal landscapes referencing religion, politics, and the history of modern art. These earlier works show similarities to Hieronymus Bosch, Salvador Dalí, and Francisco Goya. He was enlisted in the Israeli Army and fought in the 1973 Yom Kippur War. That same year, he received a scholarship from the Israeli-American Cultural Foundation. He married his girlfriend Ruth and moved to New York to study at the School of Visual Arts. In 1977, he joined the faculty to teach painting and drawing.

Over the next two decades, Nachume was prolific in the range of media, styles, and references he incorporated into his art. His paintings and three-dimensional works pay homage to artists throughout history, from the classical Greeks to Rauschenberg.He prioritized craft over concept and was a disciplined painter, never neglecting workmanship in favor of a trend. His work is marked with curiosity, sincerity and intensity.

Towards the end of his life, Nachume battled cancer. He passed away at the age of 49, survived by his beloved wife and three sons. Despite what he endured, however, the paintings from these years never demonstrate despair or remorse. Instead, as in all of his work, they maintain a brave optimism that celebrates the vastness and mystery of life. 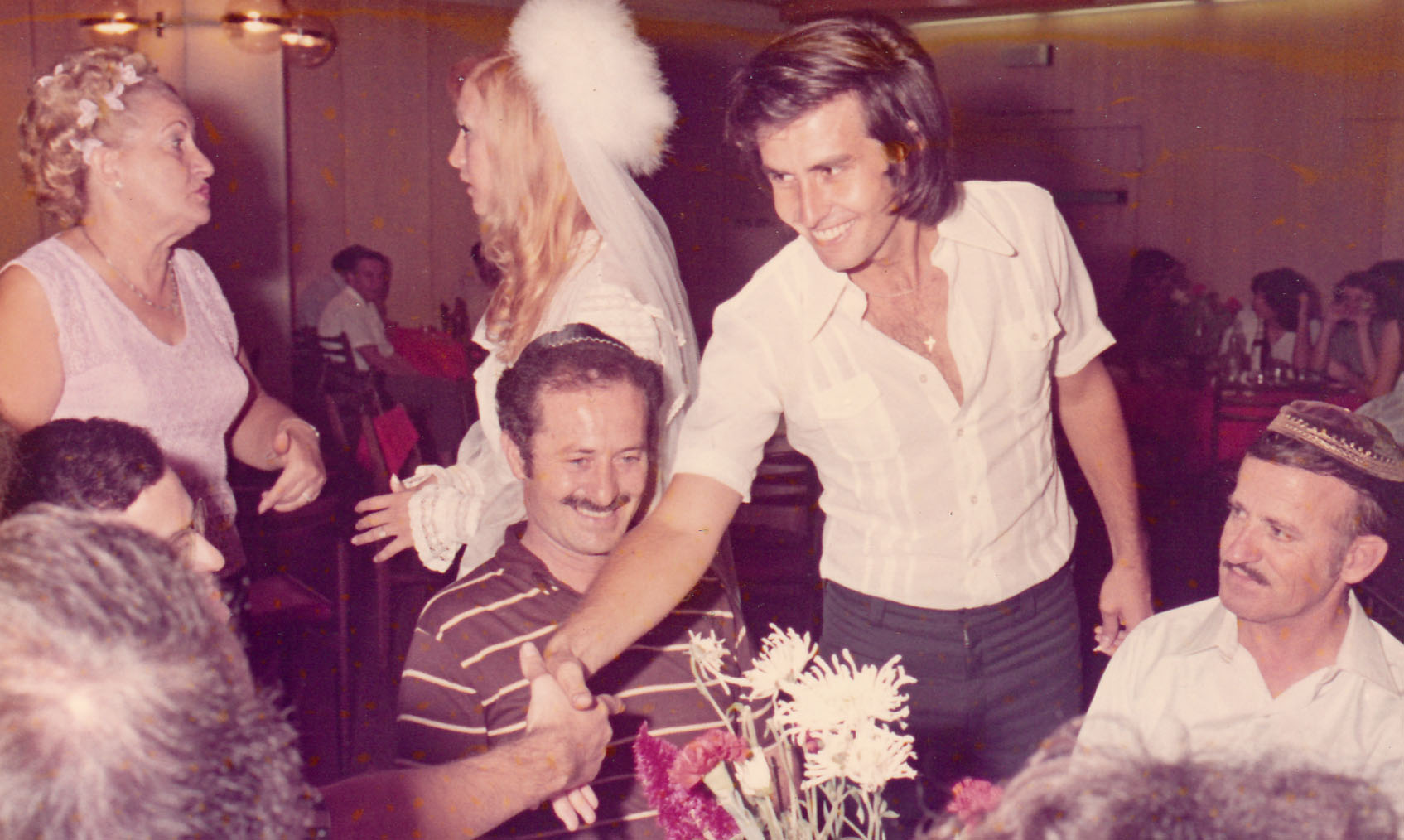 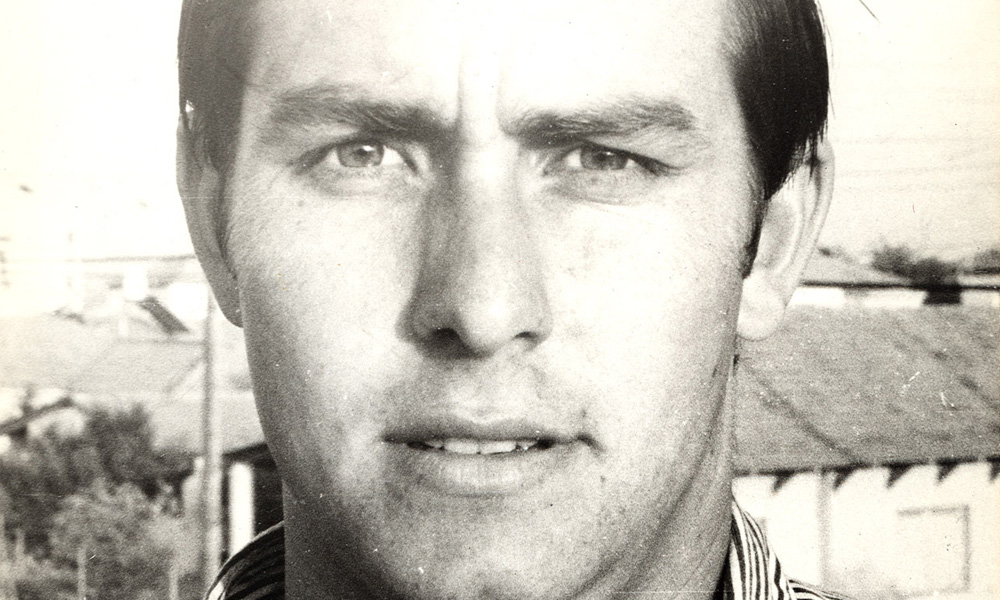 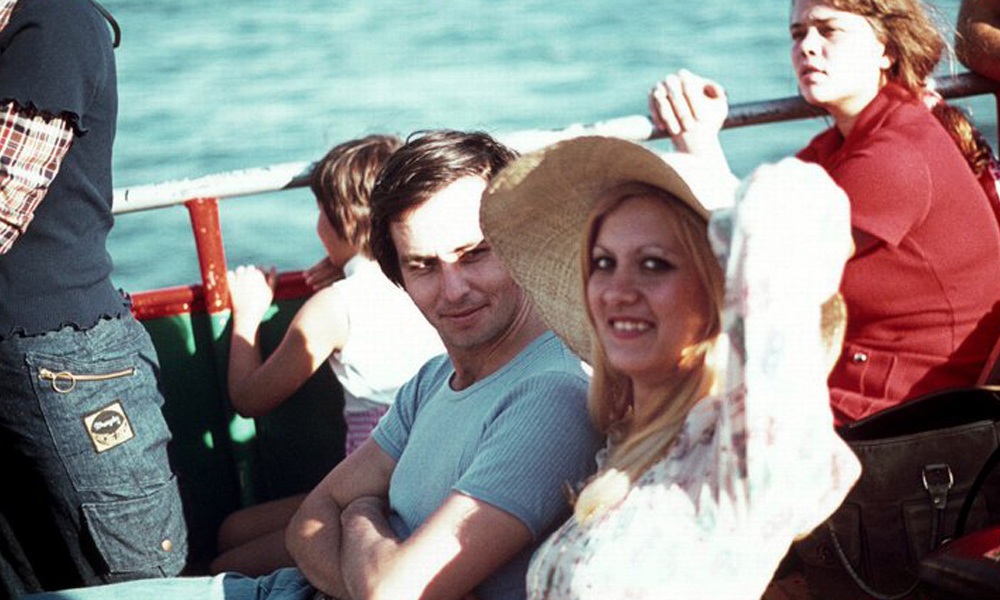 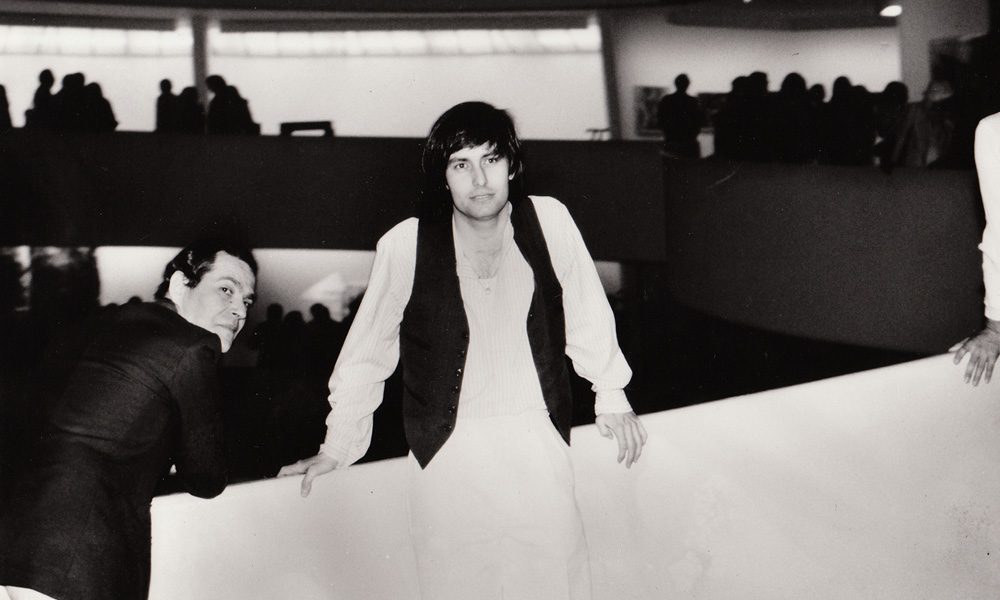 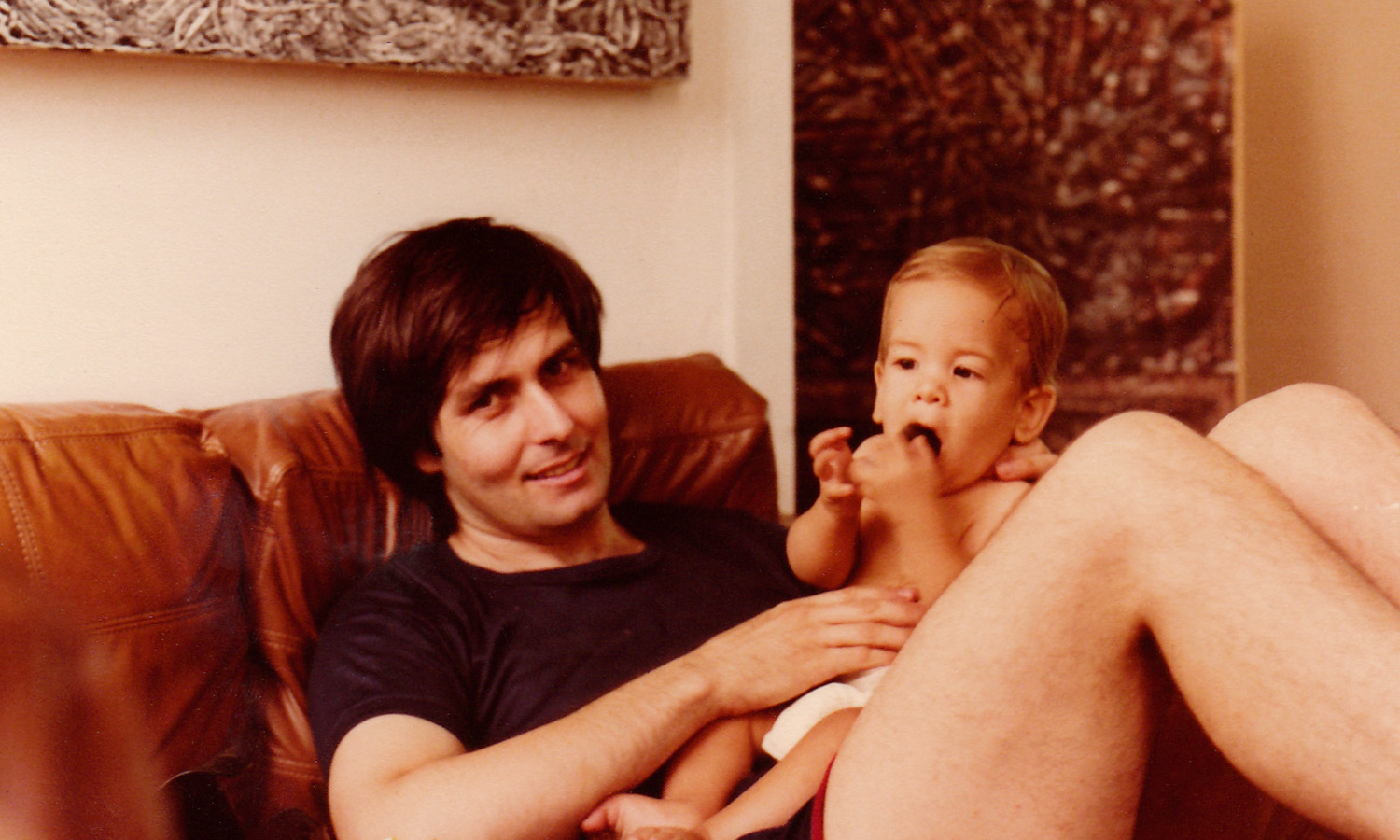 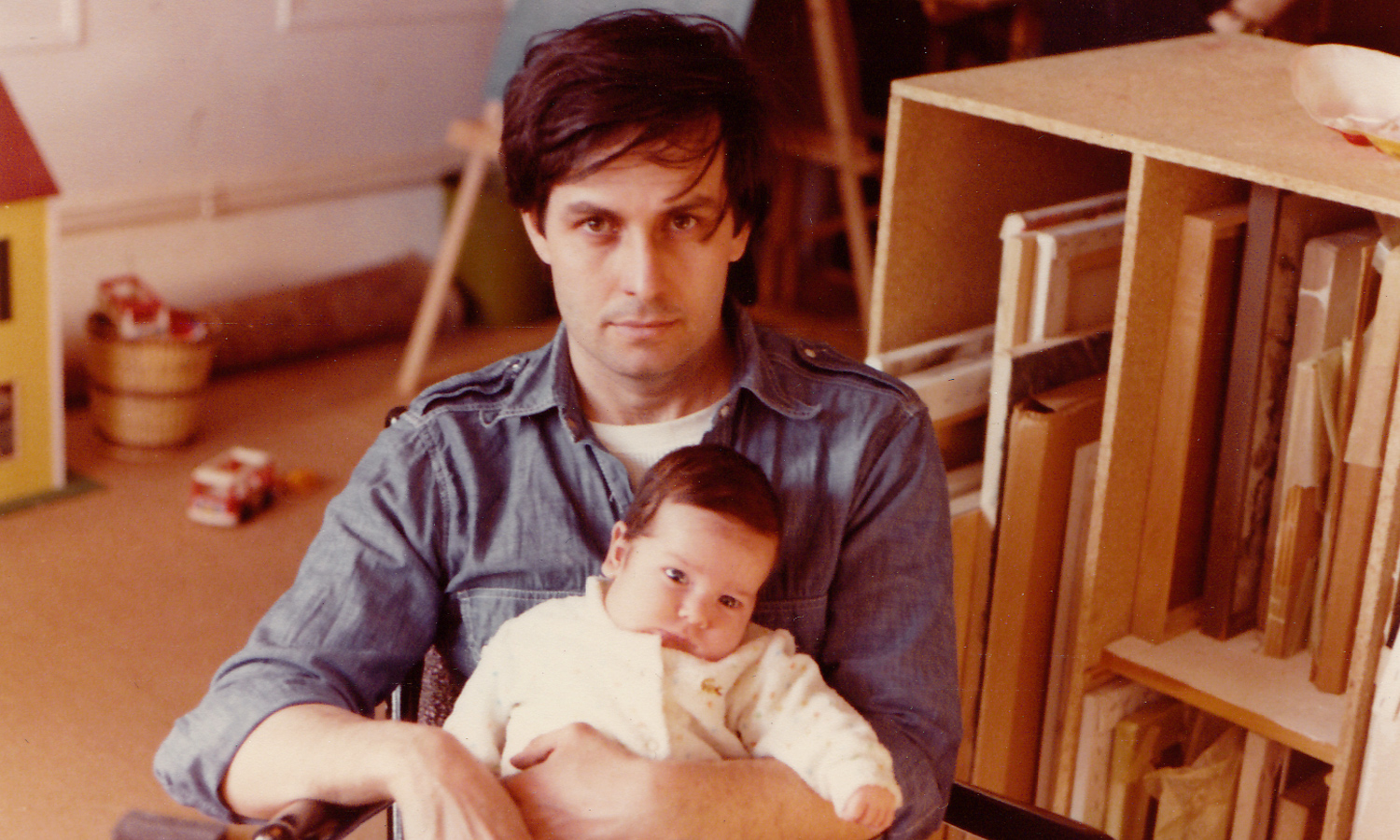 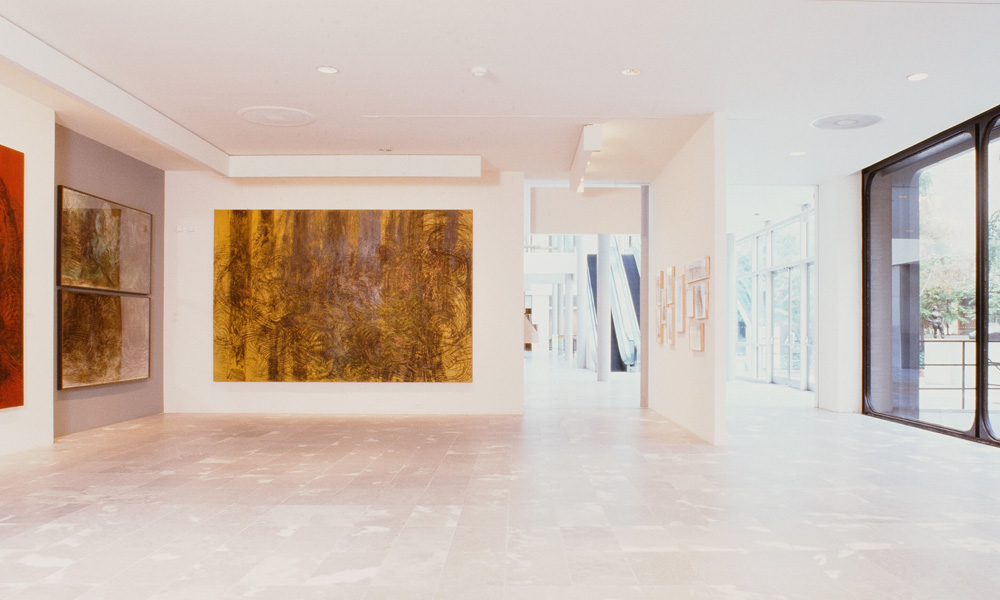 On January 28, 1949, Nachume was born to parents Arieh and Frida Miller in Frankfurt, Germany.

Nachume and Ruth get married in Israel before their move to New York.

Nachume leaves Israel for America, where he receives a scholarship to New York's School of Visual Arts.

Nachume and his wife Ruth arrive in New York City. Nachume enrolls in a scholarship program at School of Visual Arts funded by the The Israeli-American cultural foundation.

Nachume becomes one of the youngest artists to show at the Guggenheim.

In the fall of 1988, Nachume Miller held a one-person exhibition, Project, at the Museum of Modern Art, New York. Cara McCarty, the exhibition curator, expatiated on the abstract aspect of his paintings, and emphasized the fact that the gestures of line that move through these canvases with intense force are not there for their own sake, but always describe form - 'form in an extreme state of flux'.